X-Ray Visions recently completed two Carestream DRX Wireless DR Retrofits at Greater Baltimore Medical Center (GBMC) located in Towson, MD. These DR Retrofits were installed on rooms 3 and 4 in the main department in the hospital and replaced Fuji CR’s on their two existing legacy GE Proteus Radiographic Rooms. The transition went seamless due in part to the installations that X-Ray Visions completed on two Carestream DR Rooms located in their ED and four Carestream DRX Revolution Portables a year earlier. The staff has significantly increased their workflow as well and they have decreased their techniques and dose to their patients by 50%. As part of this DR upgrade, GBMC is now sharing two 25×30 CM Wireless DR detectors between their NICU and their ED, making procedures even more efficient. 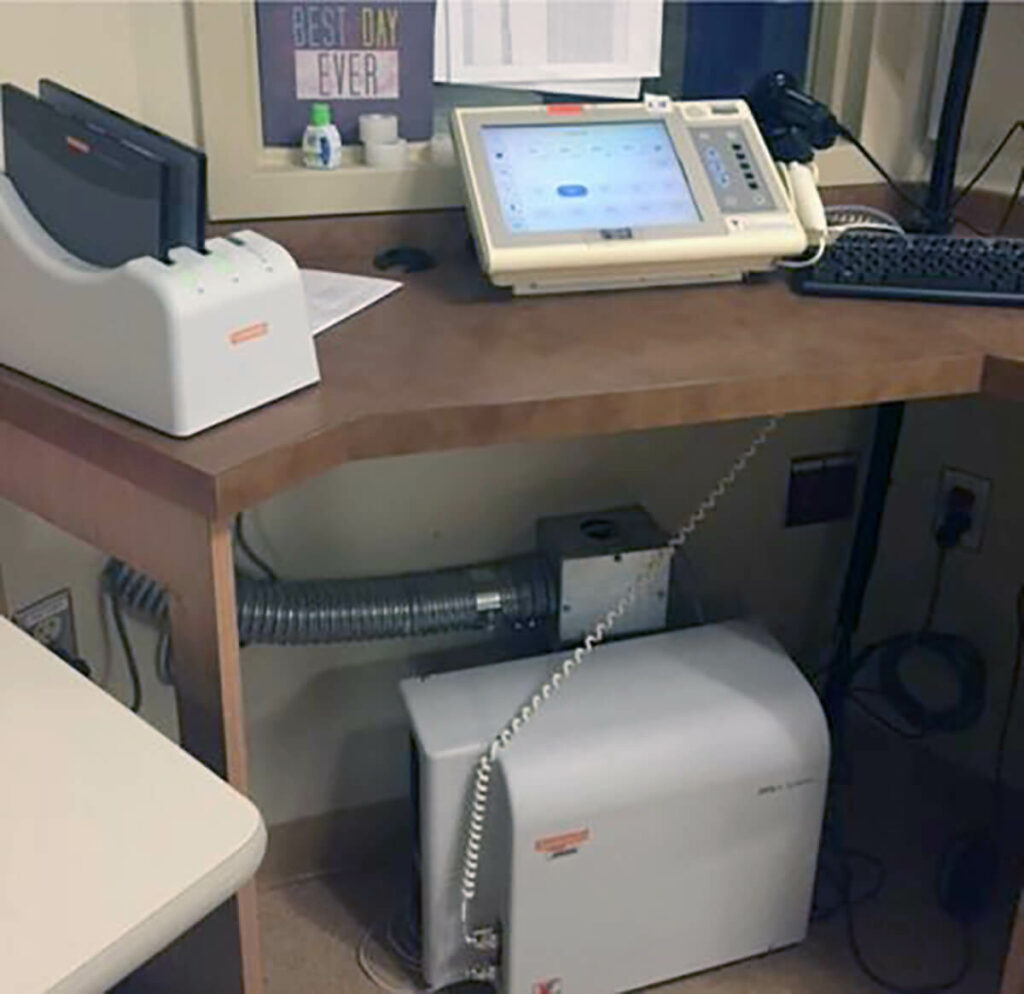 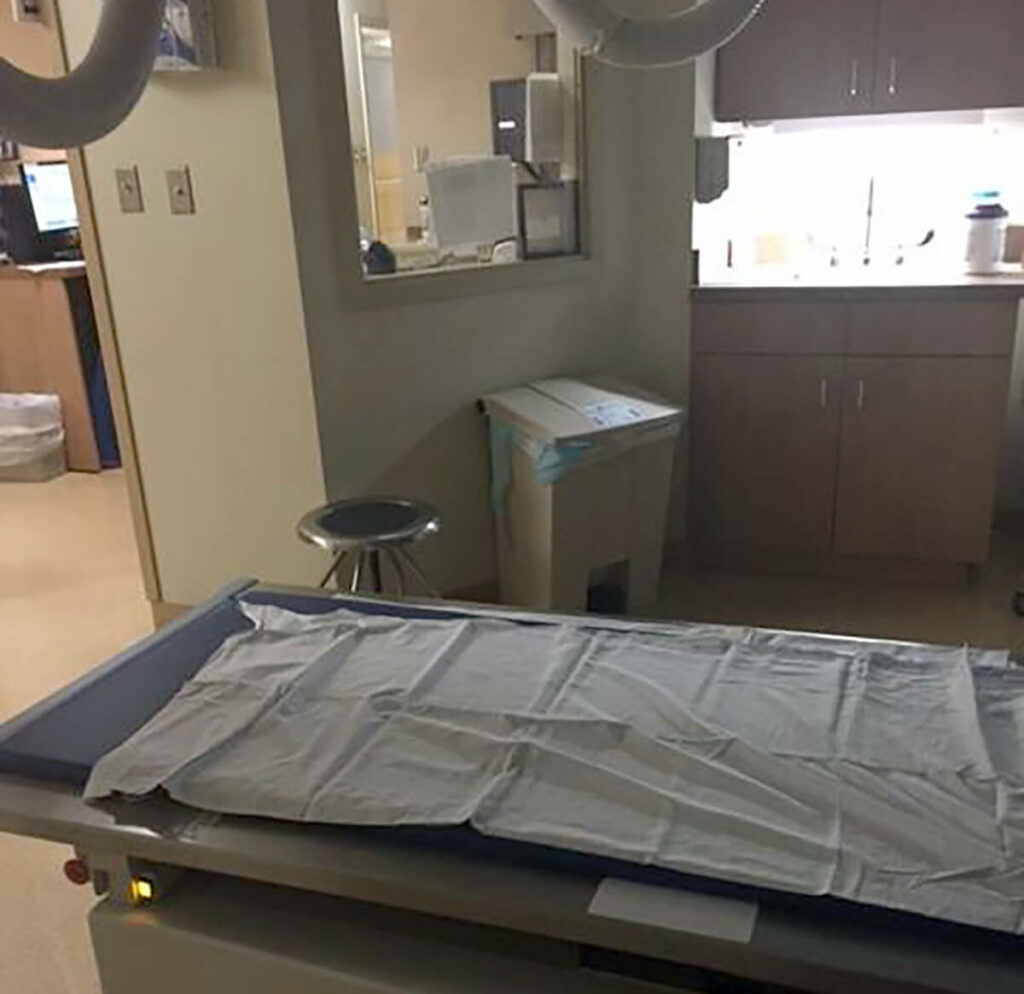